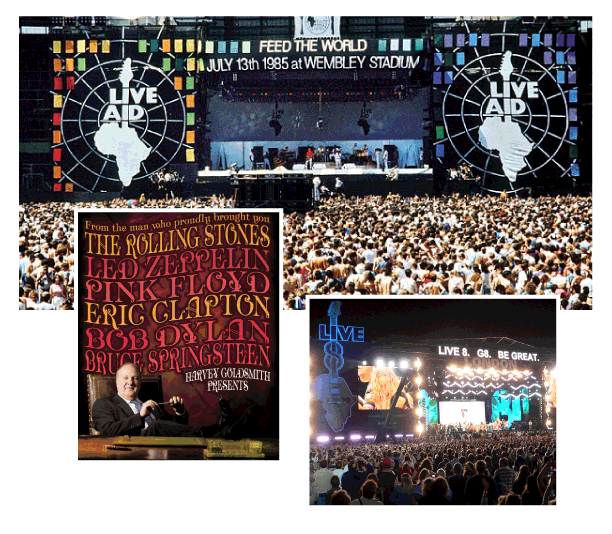 For one night only, @ProstateUK, Jools Holland and an all-star line up unite to Raise the Roof and stop lives being… https://t.co/YTbVvPgf2a