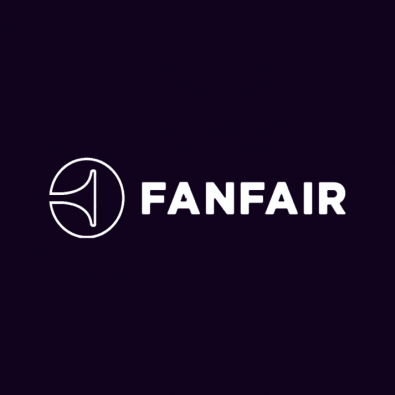 The letter has received extensive backing from music, theatre and sports organisations, and is counter-signed by politicians from all main political parties.

The full letter and list of signatories can be downloaded here.

Repeated research by FanFair Alliance has highlighted how Viagogo systematically pays to top Google searches for tickets, even when shows are not sold out or, most worryingly, when the tickets listed will be invalid for entry at the event.

Working with the Victim of Viagogo Facebook group, FanFair has helped many individuals who believe they were mis-sold tickets to claim back hundreds of thousands of pounds. The vast majority of these customers state they were led to Viagogo through Google search and unaware they were buying a resold ticket.

The letter follows a recent Competition & Markets Authority announcement that Viagogo is being taken to court for potential breaches of consumer protection law, and the company’s no-show at last week’s Digital, Culture, Media & Sport Committee evidence session on secondary ticketing.

Viagogo’s non-appearance – the second time this has happened – was described as a “gross discourtesy” by Committee Chair, Damian Collins MP.

Sharon Hodgson MP, Member of Parliament for Washington & Sunderland West, and Chair of the APPG on Ticket Abuse, said:

“I have heard too many times from distressed customers of Viagogo that they were led to the website because it was at the top of their Google search. It is totally wrong that a trusted website like Google would direct consumers to such an untrustworthy website. Google need to take action in order to protect consumers, and I look forward to working with them on this in the very near future.”

“Google are still directing would-be ticket buyers to a website considered so untrustworthy that it faces court action of suspected breaches of consumer protection laws. It’s an absurd situation, but with a straightforward solution. Google need to enforce their own advertising guidelines and stop Viagogo buying their way to the top of search.”

“Fans have always ranked as number one for STAR. We urge Google to redouble their efforts on behalf of both our passionate consumers and the fantastic live entertainment industry we serve.”