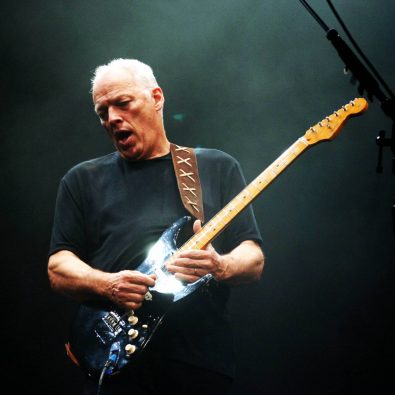 ‘**** Hard to imagine a better blend of atmosphere, visuals and sound’

**** ‘A spiritual experience’ The Times

David Gilmour, the voice and guitar of Pink Floyd, has today announced a fifth show at London’s Royal Albert Hall on September 23 making his 11th performance at the venue in support of his critically acclaimed album UK #1 album ‘Rattle That Lock’.

In addition, a very limited number of production seats have been made available for the four other nights at The Royal Albert Hall, September 25, 28, 29 and 30. Tickets for September 23 are strictly limited to 4 tickets per person and will be on sale at 10am Thursday, June 30th.

These performances at The Royal Albert Hall will be the final shows of the ‘Rattle That Lock’ world tour, which has taken in historical venues such as The Hollywood Bowl, New York’s Radio City Music Hall, Theatre Antique d’Orange in France and will soon visit the Freedom Square in Wroclaw as well as a historical return to the Roman amphitheatre in Pompeii where Pink Floyd famously performed in 1971.