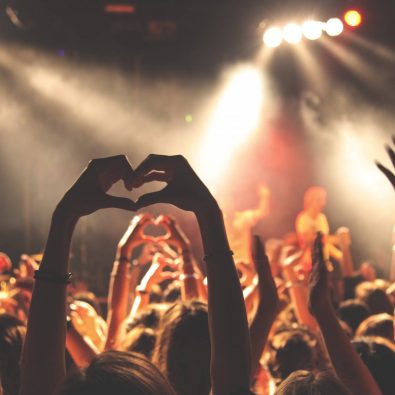 Musical master of ceremonies Jools Holland and his much loved Rhythm & Blues Orchestra have today announced the run of dates and special guests of their 2013 UK tour. This annual jaunt across the UK will see them travel the length and breadth of the British Isles, bringing their audience-pleasing, foot-stomping ‘big band’ sound to over 50 cities and towns throughout the year.

The special guest for the Autumn / Winter tour dates, commencing 31 October in Southend, will be pop superstar Melanie C.

With long time drummer Gilson Lavis, vocalists Ruby Turner and Louise Marshall, and acclaimed trombonist Rico Rodriguez, along with the peerless musicianship of the rest of the Rhythm & Blues Orchestra, Jools Holland will perform tracks spanning his entire solo career, as well as songs taken from his latest album The Golden Age Of Song, which has rocketed back up the UK Album Charts this week following an appearance on ITV’s The Jonathan Ross Show. The album, released in December by Rhino UK, is now at No. 11.

‘The Golden Age Of Song’ is Jools’ first major collaboration since 2007’s Moving Out To The Country, and went Gold within six weeks of release. The album’s initial success followed the widespread radio play for ‘Ac-Cent-Tchu-Ate The Positive’ featuring Rumer, which was added to BBC Radio 2’s A-List and playlisted across the BBC regional radio network, with the whole album playlisted across Radio 2 over Christmas. The album features superb collaborations with some of the world’s most acclaimed musical artists, including Florence Welch, Tom Jones, Amy Winehouse and Cee-Lo Green.

Jools Holland and his Rhythm & Blues Orchestra are confirmed to appear on the one-off ITV entertainment special ‘From The Heart’ on Wednesday 13 February, joining a host of musical and comedy stars, to perform ‘When You’re Smiling’ from The Golden Age of Song, followed by a performance on The Alan Titchmarsh Show on Tuesday 19 February, showcasing the album track ‘Get Away Jordan’ with longtime Rhythm & Blues Orchestra guest vocalist Ruby Turner.